When we saw the year 2020 close with a bitter aftertaste of the mega SolarWinds attack, the world hoped that 2021 would be a better year for cybersecurity. Too bad, we are already at the tail end of the year, yet, the cyberwar rumbles on with no signs of ceasefire in sight.

According to the recently released report from Identity Theft Resource Center (ITRC), the number of publicly-reported data compromises so far this year has already surpassed the total number in 2020 by 17%. And the current trends indicate that 2021 could be a record-breaking year for data compromises.

From Colonial pipeline to JBS Foods and from Microsoft Exchange to Kia Motors, the list of 2021 cyberattacks includes many high-profile cases across multiple industries. Threat actors are not only refining their attack tactics but also diversifying their targets, leaving no sector out of the equation. Christopher Krebs, former director of the federal Cybersecurity and Infrastructure Security Agency accurately sums up the current reality, — “To put it simply, we are on the cusp of a global pandemic of a different variety, driven by greed, an avoidably vulnerable digital ecosystem, and an ever-widening criminal enterprise.”

Although the current picture of cybersecurity looks grim, all hope is not lost. The good part about the story is that organizations have become more aware of cybersecurity and are exploring innovative approaches to shore up the defenses.

One of the most underrated approaches that has been around for decades and is now being seen as a key enabler of cybersecurity is the Public Key Infrastructure or PKI. PKI has digital certificates and key pairs (public key and private key) at its heart. Digital certificates help establish digital identities for all non-human entities or devices on the network and authenticate them. And, public and private keys help encrypt and decrypt data to enable secure communication between devices.

PKI – Built for the Internet

As more businesses move their operations online, there is a massive surge in internet communication. Protecting data on the wildly insecure public internet is hyper-critical for organizations today. PKI is essentially built for internet security and is driven by the core intent of creating a highly secure network environment for applications and devices communicating over the internet. Authentication and encryption, the two fundamental capabilities of PKI, help ensure secure access to every device on the network and protect data, both at rest and in transit. As digitization advances and IT infrastructures grow more complex, security needs to be more modular and distributed. PKI helps achieve this by associating digital identities to assets and extending security to assets wherever they are—an approach that immensely reduces the risk of a data breach.

Although PKI is not a new concept, organizations haven’t explored it to its full potential and have limited its use to securing only internet-facing websites and applications. However, changes in the cybersecurity landscape are driving organizations to capitalize on PKI to secure a broad range of modern enterprise use cases.

The Top Four PKI Use Cases for Reliable Security

1. PKI in DevOps (Microservices and Containers)

When it comes to DevOps, speed is always the top priority. Security teams often struggle with embedding security into the application development lifecycle. The inability to monitor and secure microservices and containers as they move from one environment creates significant security risks.

PKI helps effectively address this problem with digital certificates and data encryption. Mutual TLS or MTLS helps microservices mutually authenticate themselves before communicating with each other, and the key pair help encrypt communication between microservices to secure east-west and north-south traffic. PKI also helps run the cluster for communication between container functions and encrypts the traffic within the container. Using PKI, organizations can integrate security at the application level to eliminate the risk of unauthorized communication and lateral movement in the network.

IoT is making in-roads rapidly in both consumer and industrial sectors, which has activated the threat landscape like never before. Factors such as the interoperability of devices, the vulnerable edge location, insecure communication channels, firmware or software corruption, improper device updates, and the lack of robust security protocols make IoT highly susceptible to attacks.

PKI helps organizations build robust IoT security by enabling secure deployment, scalability, and complete control. PKI allows organizations to provision unique digital identities to IoT devices right at the manufacturing stage via X.509 digital certificates that allow fool-proof authentication of devices. It also helps encrypt the data stream between IoT devices and the network with strong TLS protocol and ciphers for private and secure communication. One of the biggest advantages of using PKI for IoT is firmware/software signing, which greatly helps in tamper detection and ensuring secure boot.

As security in cloud environments relies greatly on secure access, organizations need to have a strong authentication mechanism across different access points to ensure only authorized people are allowed device access. Using password-based authentication to secure access in the cloud makes the enterprise network highly vulnerable to attacks such as phishing, credential stuffing, and man-in-the-middle attacks.

PKI helps overcome the problems of password-based authentication by enabling SSH or Secure Shell Protocol. SSH (Secure Shell protocol) enables machines to identify, authenticate, and communicate with each other over a secure channel without the need for passwords. SSH keys replace the need for passwords and act as gatekeepers to business-critical information and critical systems. As SSH keys do not expire or leave enterprises, they are an ideal solution to secure workloads in multicloud and hybrid cloud environments.

PKI helps secure email communication by providing organizations with a reliable framework for establishing the authenticity, integrity, and confidentiality of email. It allows organizations to digitally sign emails which helps establish the authenticity of the sender and guarantee the recipient that the contents of the message have not been altered during transit. It also helps encrypt email communication in transit to prevent anyone unauthorized or unconcerned from intercepting and reading the message.

PKI – Leading the Way Towards Stronger and Better Security

As enterprises increasingly digitize their operations, organizations have no choice but to adopt stronger security measures that meet digital security requirements. PKI is continuously evolving to provide flexible, adaptable, and scalable security frameworks that can be used to secure a wide variety of enterprise use cases. Building a robust PKI and using it the right way can help organizations fight modern threats and stay secure while growing.

For more details on the various enterprise use cases where PKI can be applied, download the latest Four Valuable PKI Use Cases in Modern Digital Enterprises Whitepaper. 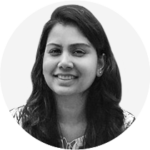 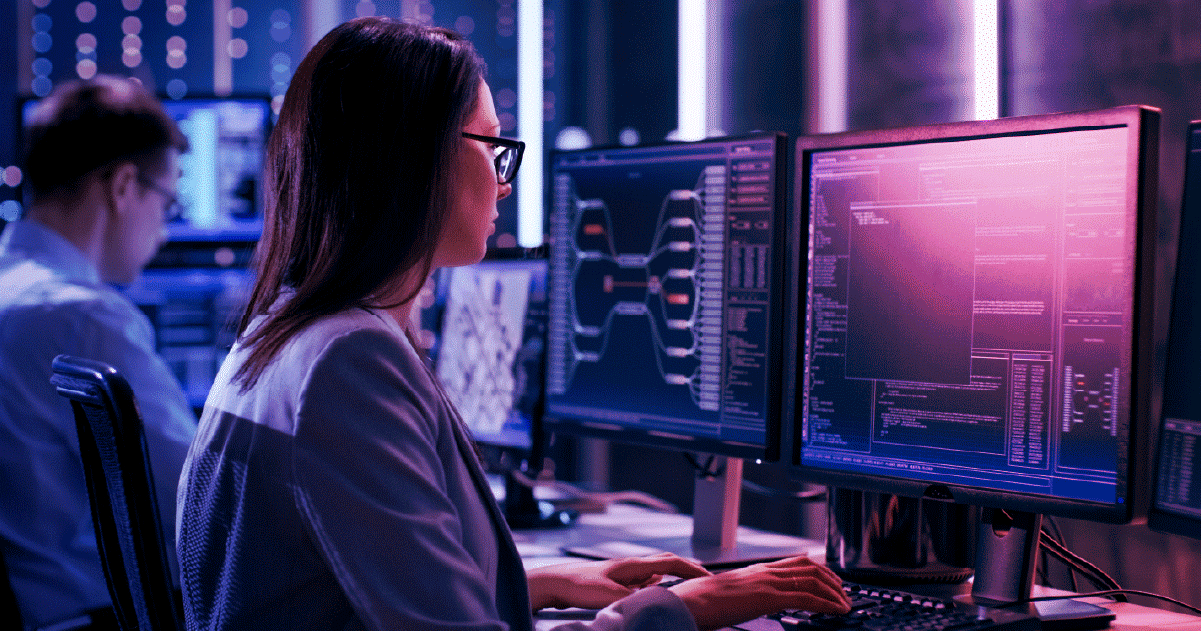 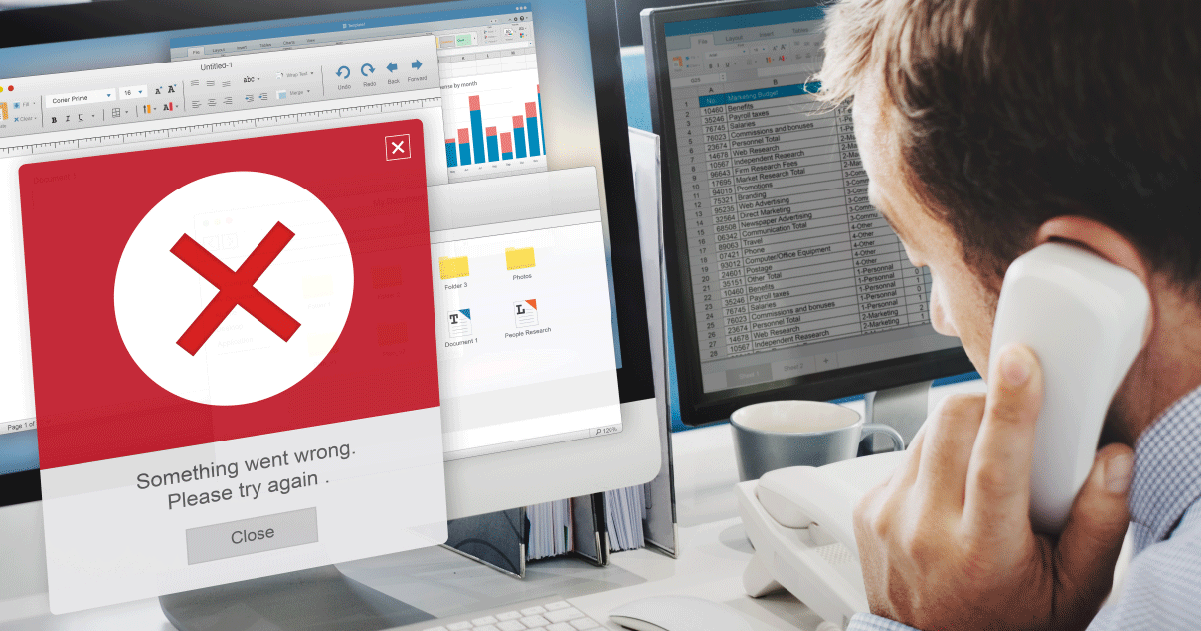