“This vulnerability allows for unauthenticated attackers, or authenticated users, with network access to the Configuration utility (another term for the Traffic Management User Interface) through the BIG-IP management port and/or self IPs, to execute arbitrary system commands, create or delete files, disable services, and/or execute arbitrary Java code. This vulnerability may result in complete system compromise.”

A short time from when the vulnerability came to light, there have been reports of attackers actively exploiting it in the wild. Security analysts confirmed that around 8500 BIG-IP devices whose management port has been exposed are online.

Given that several large enterprises use BIG-IP application services for application delivery and security management, this vulnerability may pan out to be the most impactful one in decades. This is because the threat doesn’t just stop with the device – attackers can access any application sitting behind an LTM or GTM and steal its data and passwords. They also gain access to the internal network, and can harm sensitive files and alter the overall system characteristics.

F5 was quick to respond. With characteristic alacrity, F5 released a series of patches and workarounds to help mitigate the vulnerability. It gave users two options-

However, attackers managed to bypass the workaround issued by F5, leading to further exploits. Now, F5 strongly recommends upgrading to the patched BIG-IP versions to ensure there’s no chance of a relapse.

The upgrade is highly time-sensitive, as the longer the devices are left unpatched, the greater is their exposure to attacks. However, upgrading to newer versions is a chiefly manual process. Tracking and inventorying applications that may be distributed across data centers, taking backups of configuration files, and ensuring security and compliance during migration might pose a challenge, and also be risky and error-prone, when done manually.

How AppViewX helps overcome the above pitfall

As one of the popular programming languages’ motto goes,
‘There is more than one way to do it’
~PERL

Different people approach upgrades differently, and it’s usually not possible to cover them all with a single approach as they are often tuned for an environment and not technology.

That said, AppViewX Service Orchestration and Automation Solution provides you the flexibility of defining those nitty gritties, down to the fine print.

AppViewX facilitates upgrading of your existing configurations by simplifying application discovery across environments, automating backups, compliance checks (pre- and post-validation), and change management through built-in integrations with ITSM solutions. AppViewX has inbuilt self-serviceable upgrade templates, which simplifies the upgrade or patch implementation process. AppViewX supports all BIG-IP versions, so you can make sure the upgrade is quick, error-free, and seamless.

A simple example; the pre and post checks.
Different engineers will want to have different commands keyed in and validated before and after an upgrade/downgrade. AppViewX enables the executor to push the desired pre and post checks ad-hoc and makes it completely customizable.

AppViewX’s Service Orchestration and Automation Solution is an extremely powerful and flexible platform for streamlining any vendor image upgrade/downgrade, quickly and with ease. Sign-up for a live demo of the product to see it in action.

For more details on the upgrade process, please read through the Solution Guide attached. 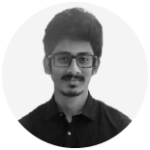 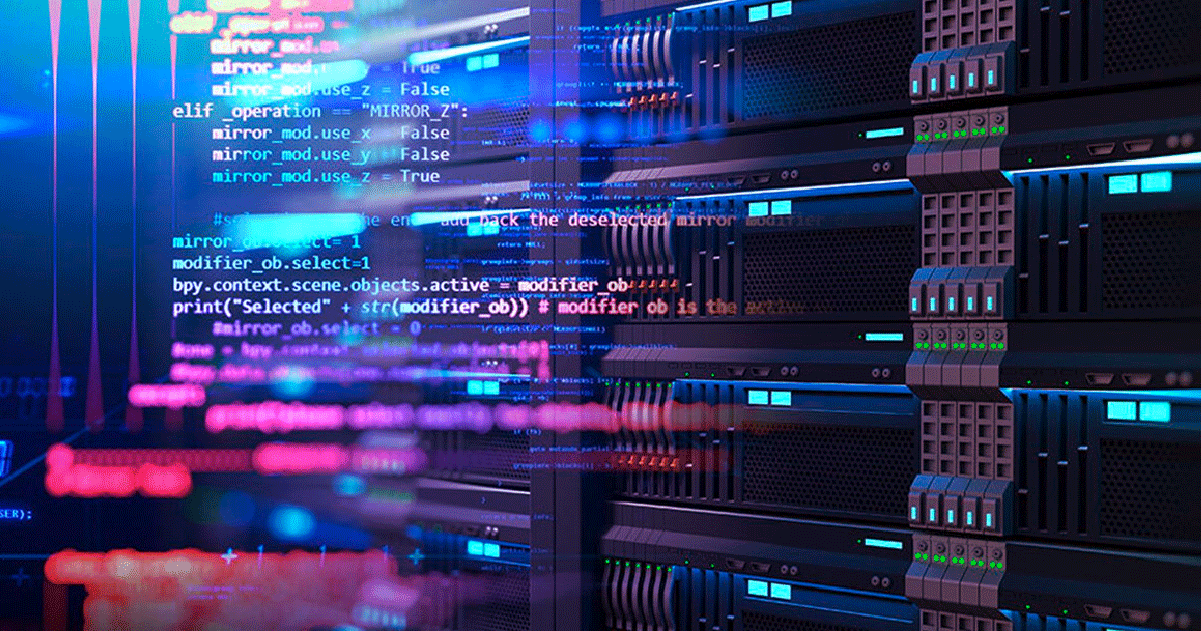 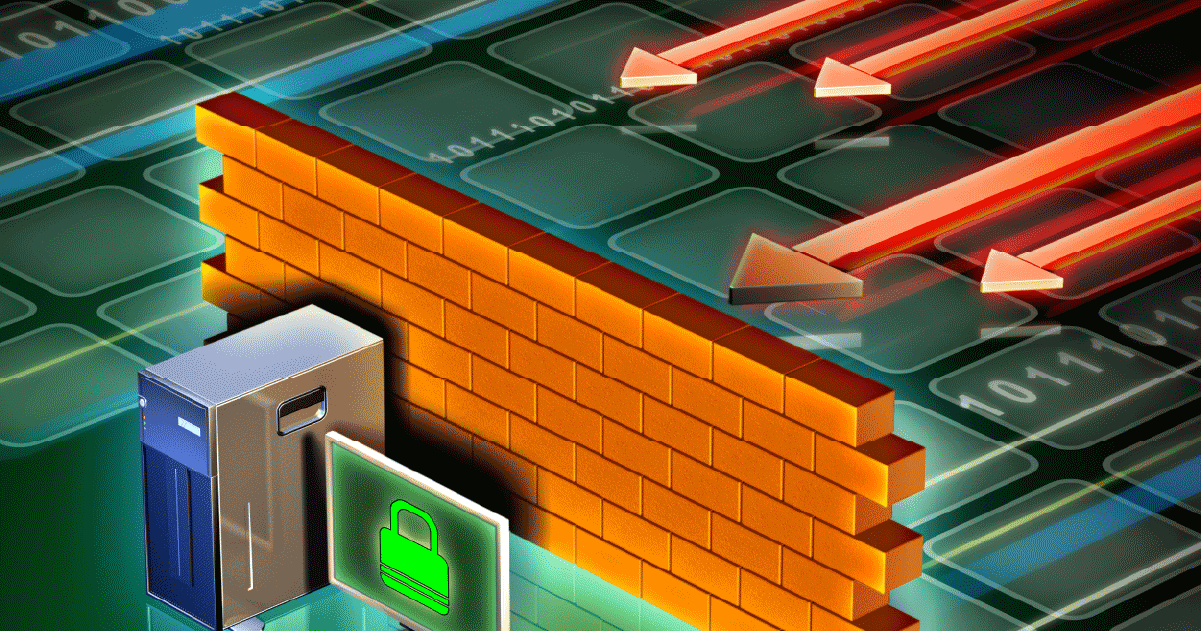 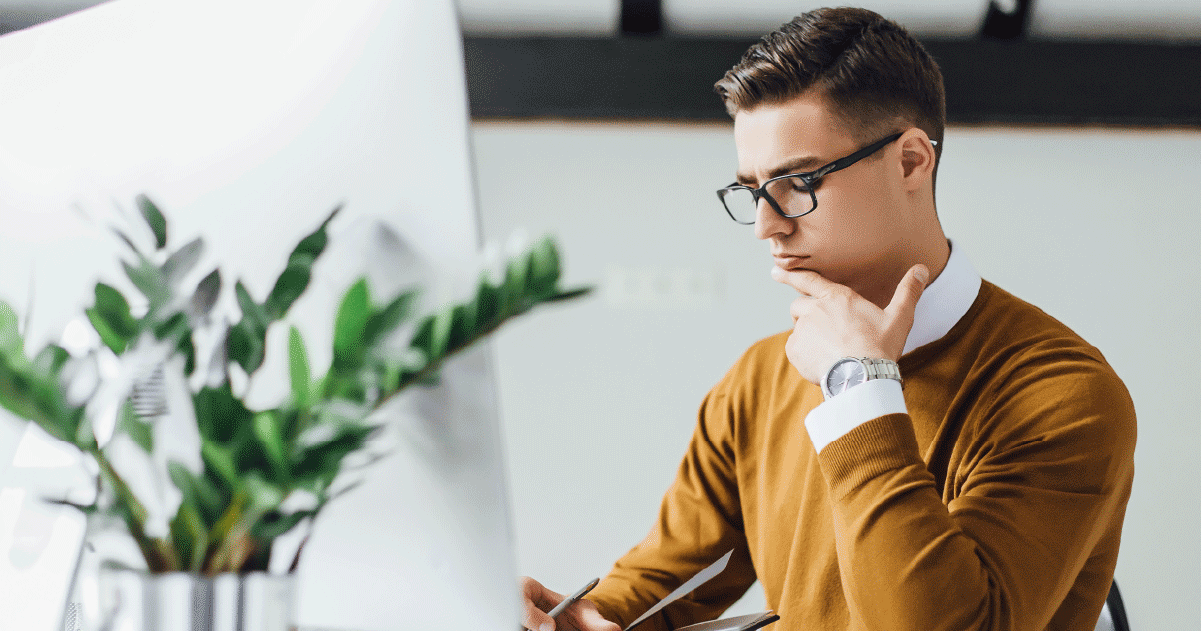