Water, water, everywhere, not a drop to drink. This is exactly the principle on which Denial-of-Service attack (DoS) works. It is a kind of attack where the attackers flood the host server with a lot of fake requests that stop the service due to system overload. Out of all these requests, the host is not able to segregate the genuine requests from the fake ones and hence not able to serve the legitimate requests causing a disruption in their service.

The main causes of such attacks are usually revenge, blackmail or activism. The attackers use many compromised computers on the internet as a source of attack and hence it becomes almost impossible to block these sources. If it was just one or few computers, the host company could manage by blocking them out. But these attacks are sourced from a large number of sources which makes it difficult for the host to identify and act upon them.

There many kinds of DoS attacks but at an overarching level, there are just two ways to execute such attacks – by crashing the service or by flooding the service. The most serious attacks are often planned and executed from distributed systems. Let’s see below few of the most common types of such attacks.

A DDoS attack usually uses some thousands of machines having different IP addresses that are infected with malware. Multiple machines generate more traffic than just one machine, and each machine can be stealthier than other. This makes it harder for the host to identify such attacking origins and use filters that applies to all such attacking machines. This kind of attack is on the rise and there have been more than 10 million attacks recorded just in 2020.

This is another type of attack where attackers target a particular application of the victim company. They over-exercise a specific feature of a website that causes it to stop functioning due to system overload. This attack is usually performed on financial institutions like banks, AMCs, etc., to distract security personnel from security breaches.

This is more of a tactical attack where the attack lasts for weeks. The longest period recorded for such prolonged attack so far is 38 days. The attacker usually gains access to several powerful network resources and prolongs their attack by generating an enormous amount of DDoS traffic.

There are many stress-testing tools out there in the web that are actually providing a DoS-as-a-Service in disguise. Such services provide access even to the unsophisticated users to perform DoS attacks on a victim. They usually claim to provide a stress test for a website that allows to generate a traffic from 5 to 50 Gbit/sec causing the host system to shut down their service.

How to mitigate a DoS attack?

Mitigating a DoS attack needs a process to identify genuine requests from the fake ones. But the challenge is when you implement such process, the attacker adapts every time by circumvention of such countermeasures. Hence, you need a layered solution to mitigate such situation.

The moment you identify you are under a DoS attack, the first step would be to nullify all the requests by routing them all to the null route and thereby dropping from the network. You can create a black hole route and funnel all the traffic into it as a first step to avoid any further damage caused by request flooding.

This is another strategy to keep yourself safe from DoS attack. In this, you assign a limit to the server for number of requests they can serve in a given time. This is also one of the most used strategy to limit web scraping.

Web Application Firewall is a useful tool especially for mitigating application layer DoS attack. It is a firewall that is created between the internet and origin server so that the requests are passed through certain rules of validation before they reach the server. Because of its capability of customized rules, it is one of the most useful tools to not just mitigate but also respond to an attack.

How A Robust Machine Identity Management Can Help?

Another major advantage of using machine identity management is attacks on your network layer can easily by mitigated. A fully automated machine identity management solution with a zero-trust architecture would not allow illegitimate access to your network resources. Each and every device would be authenticated every time a request is generated and that prevents the whole network from external attacks.

Moreover, we are not far from the time when regulatory bodies would implement online laws to validate all the transactions happening over net through machine identities. Most of the attacks are happening in our times only because of access to fake identities or anonymity. Once the whole virtual world abides to machine identity laws, it would be easier to curb such attacks in the future. And the bigger change in the world starts from where we stand today.

Before you expect the whole world to abide to machine identity laws, you have to abide the same by securing each and every machine in your own network through a robust machine identity management solution in place. By implementing such solution, you not only protect your network infrastructure but also participate actively towards a revolution of creating a safe and just world in the future. 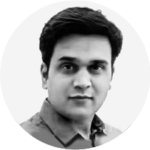 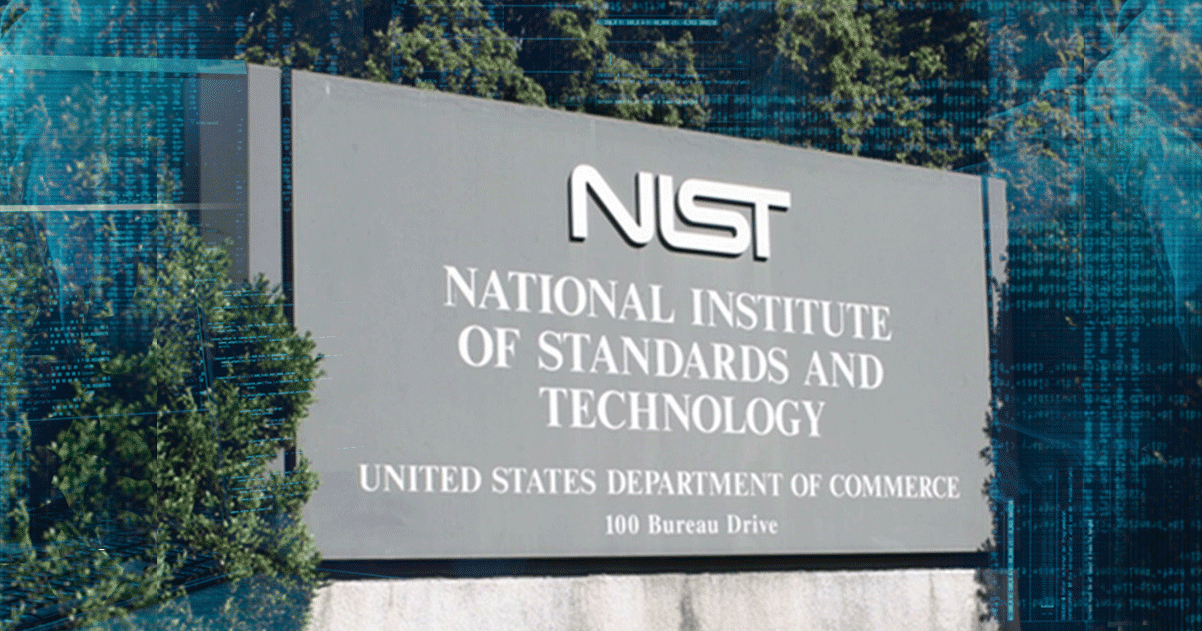